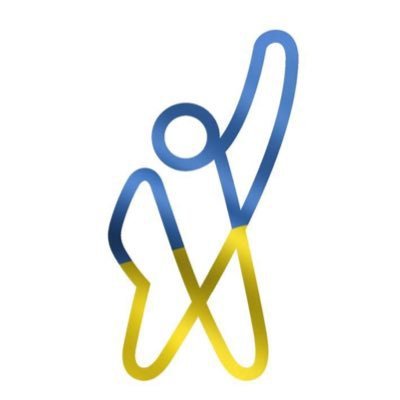 Since the very moment of Russia’s full-scale invasion of Ukraine, Formula TV has exerted considerable efforts to rally the Georgian society in Ukraine’s support. Apart from the systematic news coverage, including from the warzone, Formula has also been focused on maintaining Ukraine at the top of Georgia’s national agenda. 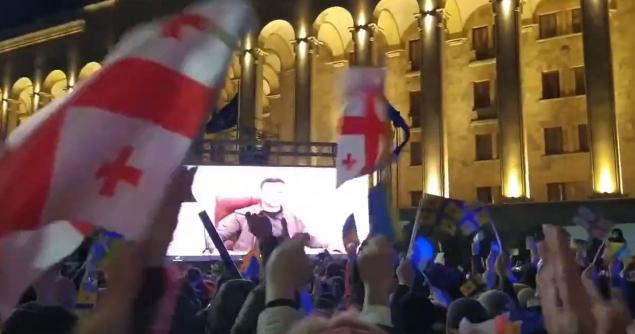 Formula’s effort has also included campaigns to aid Ukrainian refugees in Georgia and credible humanitarian efforts in Ukraine itself. On February 27, a Ukraine Support Fund was established with an initial contribution of Formula TV’s 500,000GEL. With considerable contributions from Georgian citizens and businesses, the Fund has already contributed to dispatched food and medical supplies to Lviv through Poland with deliveries set to continue on regular basis.

The Fund’s details include: 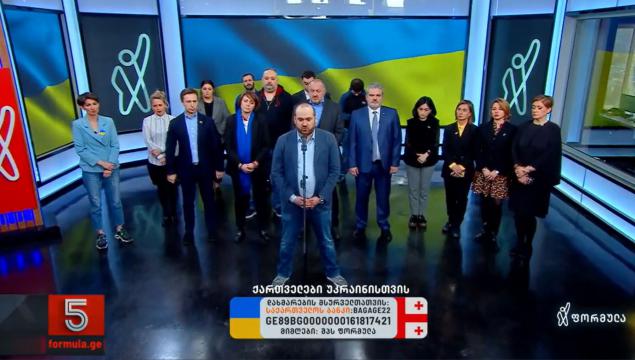 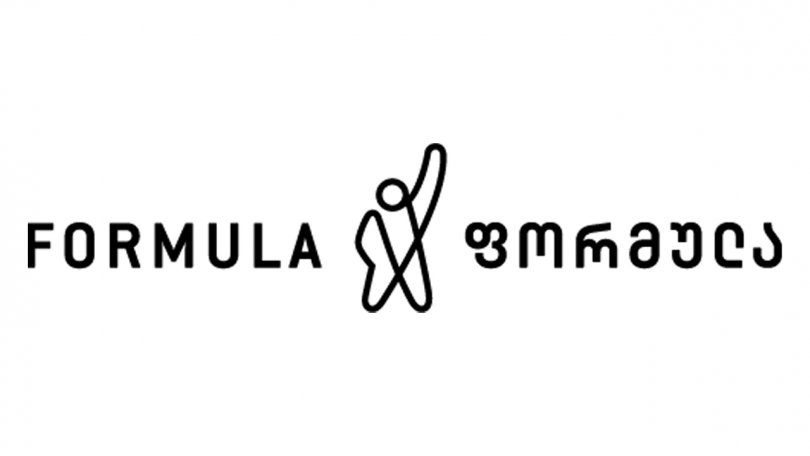 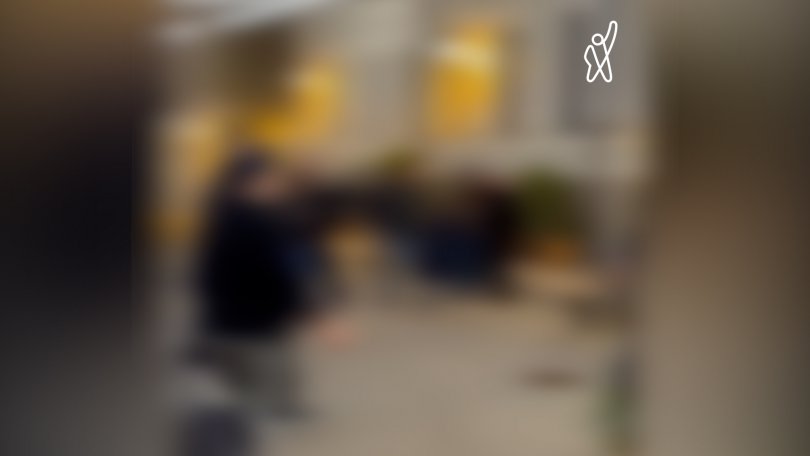 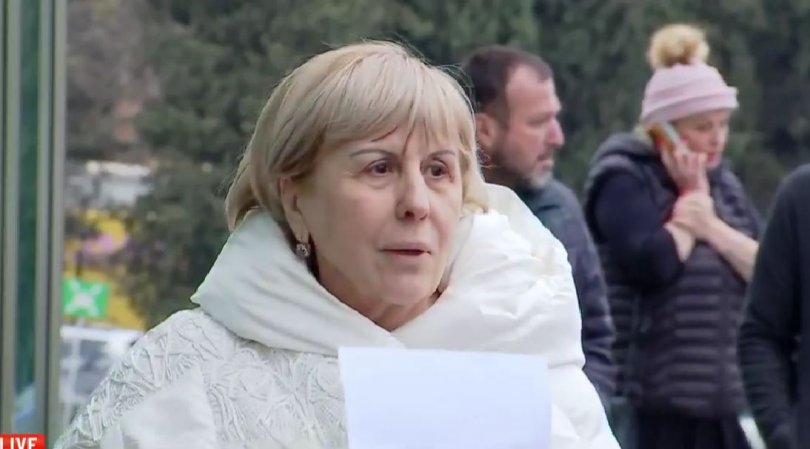